Setting The Agenda For Middle Malaysia

IT is ironic that while Deputy Minister of National Unity Wan Ahmad Fayhsal carelessly tried to position his coalition Perikatan Nasional as a protector of the Malay community, he neglected to mention how it failed to protect the community from rising living costs, depressed wages, and loss of employment, issues that threaten the economic security of Malaysians across the board.

In fact, we are currently knee-deep in the wreckages left by the combined dysfunctional rule of Perikatan Nasional and Barisan Nasional spanning just over 24 months. While enduring a once-in-a-century destructive global pandemic, Malaysians have been forced to fork out their own life savings to survive. Additionally, young workers face a higher incidence of joblessness. The most recent data shows the unemployment rate for youth (15 to 30 years old) standing at 8.3 per cent in January 2022, higher than the national average of 4.2 per cent.

On several occasions, Malaysians even had to dip into their retirement funds to put food on the table. With take-home pay being so low compared to of skyrocketing prices of goods, it is common to see people working two to three jobs just to get by. Others look towards greener pastures overseas, hoping to build a better life out there.

Meanwhile, what have the Perikatan Nasional and Barisan Nasional joint-administrations brought to the table? We have had two Prime Ministers, each with his own inept line-up of Ministers and Deputy Ministers who are more invested in their positions and self-interests while raking in tens of thousands a month in salaries, allowances, perks, and benefits, rather than whole-heartedly carrying out their duties.

Unfortunately, what we see today is merely a symptom of a broken system. The country’s wealth and riches are concentrated among the privileged few. Along with that, the power to influence the structure and how our nation’s administration and economy are organised. Thereby, effectively creating a nation of double standards or Dua Darjat. Two sets of rules and realities for two sets of people – one for the BN/PN political elite and connected VVIPs, while another for everyone else.

Examples of this blatant unfairness were on full display when authorities selectively enforced Covid-19 SOPs. While high profile politically connected VVIPs got off scot-free or just received a slap on the wrist for breaching SOPs, ordinary Malaysians faced harsher punishments even for comparatively minor breaches. These double standards spread across other parts of our lives as well including in matters of employment, education, business dealings, traffic offences and so on. If left unchecked, the divide between these two Malaysian realities will only widen.

This and other factors have caused Malaysians, especially youths, to become disillusioned and disengaged from the political process. The disunity among the ranks of the opposition parties did not help either. It further exacerbated voters’ apathy as they see no viable bloc available to challenge the status quo and provide a convincing way out of their current predicament. The recent Johor state election was a testament this – at least 40 voters chose to stay home rather than exercising their right to vote. As a result, Barisan Nasional won, and the status quo prevailed.

Today, Malaysia’s politics is at a crossroad. Swing voters, comprising of new voters, and those who are undecided and disengaged, will clearly be the kingmakers of upcoming elections. Most of these new voters have no memories of the BERSIH rallies or what it took to give birth to a new democratic Malaysia. Let alone the struggles from the reformasi era of the late 90s and early 2000’s. For us to reignite the fight to build the foundation for a better Malaysia, these are the voter blocs that we must win over.

And to do this, no political parties can go at it alone. In fact, it cannot even be achieved by political parties alone. It will require a broad-based citizens’ movement that share similar values cutting cross different segments of our society – politicians, civil societies, unions, students’ associations, trade federations, activists, professionals, business owners, and many more.

Looking back at Malaysia’s democratisation in 2018, it was not the sole feat of any particular political party. It was won because Malaysia’s middle ground voters banded together and pushed for change. It was a campaign of the people, by the people, and for the people.

Fragmentation among those who desire change will only give way to actors from the Barisan Nasional and Perikatan Nasional regimes to consolidate power and perpetuate a six-decade-old broken system that enriches a select few and leaves ordinary Malaysians to fall through the cracks into vulnerability.  Off and on, politicians such as Wan Fayhsal will emerge to distract and drive a wedge between us to gain cheap political mileage.

Let us be better than that. Let us come together and formulate a shared agenda to build a better Malaysia. Of course, each person’s vision of an ideal society could be different. But the essence of a democratic society is about finding common ground and where our interests align.

We can start with envisioning a society that espouses the values of social justice, freedom, and economic solidarity. Pushing for an administration that is bold and imaginative enough to create good jobs with decent pay, establish a robust safety net to protect the people when times are tough and provide top quality social services in terms of healthcare and education that are accessible to all segments of society.

We do not need to put our hopes and dreams in superheroes or any single person to save the day. Believe in ourselves. Our success in building a better Malaysia will be greatly driven by our collective effort to push ahead. We all have the agency and capacity to bring about the change that we want to see. 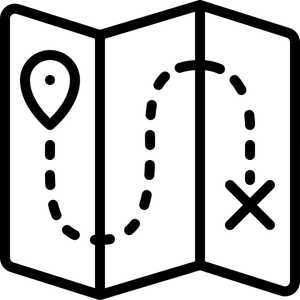 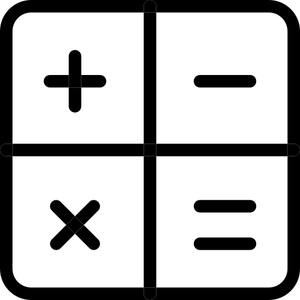 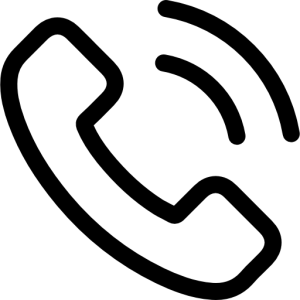 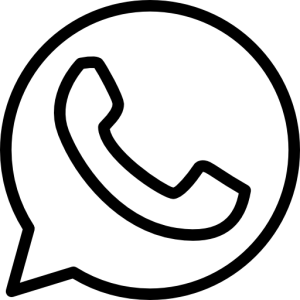